The amount of trouble that the people faced due to the PPI scandal is simply immense. The scandal runs in billions of pounds and there are millions of people who have lost a lot of money due to it. The people are now able to get back their money by claiming for PPI Claims, but it is of course, an unnecessary hassle that they are made to go through.

Also, the people who had PPI were never able to enjoy its benefits because the banks or their agents misinformed the customers about its benefits coverage or eligibility. Most of the people who purchased PPI and paid for its instalment could actually never receive its benefits, because the PPI was so designed that it had very complex clauses for payouts. So, in most cases the payouts could not happen, while the bank continued to collect the instalments from the customers. This made PPI one of the most profitable policies of the bank.

These are the major inconveniences that the customers had to face due to the mis-selling of PPI, and which made PPI scandal one of the largest ever in the financial history of the country.

Basic Concepts to Consider Before Taking a Housing Loan 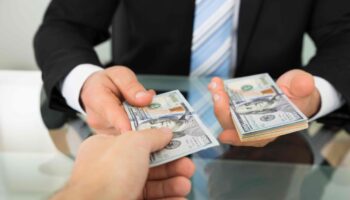 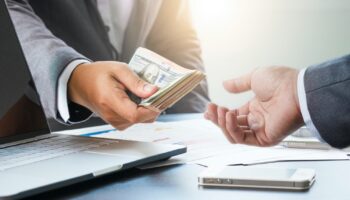 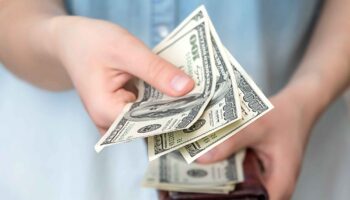 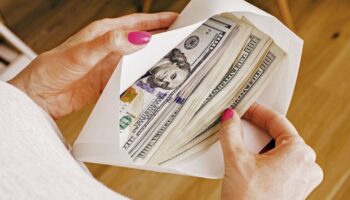 No Hurry, No Worry When Slick Cash Loan Is Here To Furnish Loans 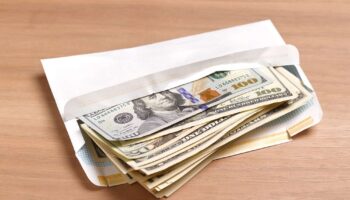 Why is Global Gas Getting Slow These days? 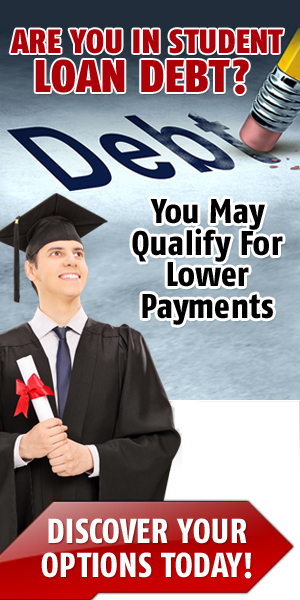